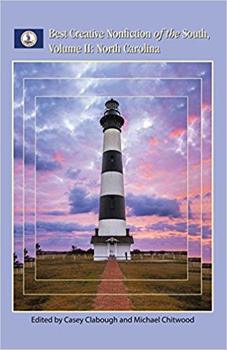 It's thrilling to have work chosen for an anthology. Getting a book in print, an article printed or published online, a radio piece played, means one has convinced at least one gatekeeper to like a piece of work, and one always fears that perhaps the editor in question just couldn't think of a polite way of turning one down. But a piece in an anthology, collection, or distillation demonstrates that one has hoodwinked at least two different editors -- one for first publication, and another who chose work for the collection. Which allows one to think perhaps there might have been some small merit in the work itself, which is comfort in those fetal-position hours that characterize most of the life of a writer.